During the month of February, Americans see the human heart as the symbol of love. February is American Heart Month, a time to show yourself the love. Learn about your risks for heart disease and stroke and stay “heart healthy” for yourself and your loved ones. 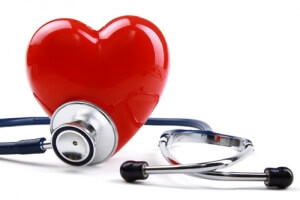 Cardiovascular disease (CVD)—including heart disease, stroke, and high blood pressure—is the number 1 killer of women and men in the United States. It is a leading cause of disability, preventing Americans from working and enjoying family activities. CVD costs the United States over $300 billion each year, including the cost of health care services, medications, and lost productivity.

Understanding the Burden of CVD

CVD does not affect all groups of people in the same way. Although the number of preventable deaths has declined in people aged 65 to 74 years, it has remained unchanged in people under age 65. Men are more than twice as likely as women to die from preventable CVD.

Having a close relative who has heart disease puts you at higher risk for CVD. Health 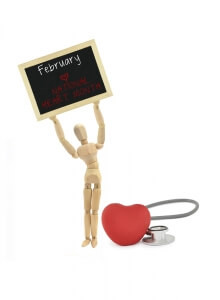 disparities based on geography also exist. During 2007–2009, death rates due to heart disease were the highest in the South and lowest in the West.

Many CVD deaths could have been prevented through healthier habits, healthier living spaces, and better management of conditions like high blood pressure and diabetes.