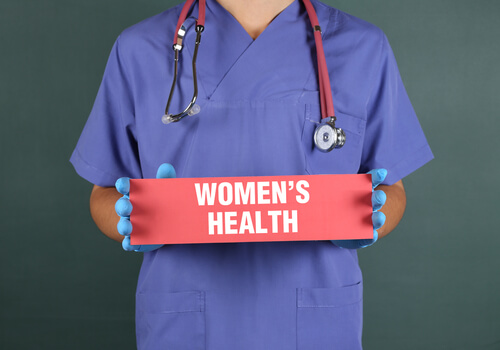 This article originally posted on WomensHealthMag.com.

Prevention tips that
could save your life

When it comes to breast cancer and skin cancer prevention, you know the drill: Feel yourself up to make sure there are no unwanted guests and spot check your bod for any suspicious activity. But there’s another sneaky cancer you should keep tabs on just as much—and this one’s not so easy to spot.

Cervical Cancer is the fourth most common cancer in women, with almost 13,000 new cases diagnosed annually, according to the American Cancer Society (ACS). Almost all cervical cancers are caused by human papillomavirus (HPV), a sexually-transmitted virus so common that almost all sexually active women will get it at some point in their lives. And here’s the kicker: Most women with cervical cancer have no signs or symptoms of the disease, says David Cohn, M.D., professor of obstetrics and gynecology and director of gynecologic cancer research at Ohio State University.

What makes this cancer super tricky is that symptoms don’t start cropping up until the disease has already progressed, and those can include watery or bloody vaginal discharge, spotting after sex or exercise, and periods that may be heavier and longer lasting than normal.

That’s the bad news. The good news is cervical cancer is the easiest gynecologic cancer to prevent. In fact, there are plenty of things you can do to protect yourself. Here, five prevention tips that could save your life: 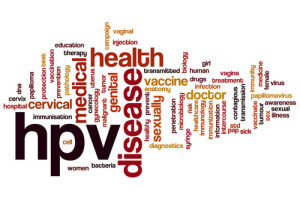 The most important thing you can do is get a pap test on the reg. “There’s a significant risk for the development of cervical cancer if a woman doesn’t get screened for the disease as recommended,” says Cohn. “Many women with cervical cancer have not had cervical cancer screening in the 10 years prior to diagnosis. … The earlier the diagnosis is made, the higher the rate of cure.” Typically, women should start getting pap tests at age 21. Women between the ages of 21 and 29 should have a pap test done every three years, while women between 30 and 65 should have both a pap and HPV test done every five years.

2. Get Vaccinated
One step before cervical cancer prevention is protecting yourself against HPV, says Cohn. Luckily, vaccines are available that can protect against the HPV subtypes that have been linked to cervical cancer. The Federal Advisory Committee on Immunization Practices recommends that women ages 13 to 26 who haven’t been vaccinated get “catch-up” vaccinations. That said, they don’t help combat an infection that’s already there. That’s why regular pap tests are so important.

This article originally posted on WomensHealthMag.com.